Our fifth unedited autonomous-driving video follows our robotaxi on a nighttime cruise through Jerusalem, demonstrating the capabilities of True Redundancy™ sensing.

Mobileye robotaxi on an autonomous night drive through Jerusalem

You may have seen some of these technologies demonstrated in our previous unedited autonomous-driving videos. Now we’ve released another. Only this time, it doesn’t just show some of our self-driving technologies in action. It shows all of them, demonstrating how our robotaxi fleet will function in the real world. 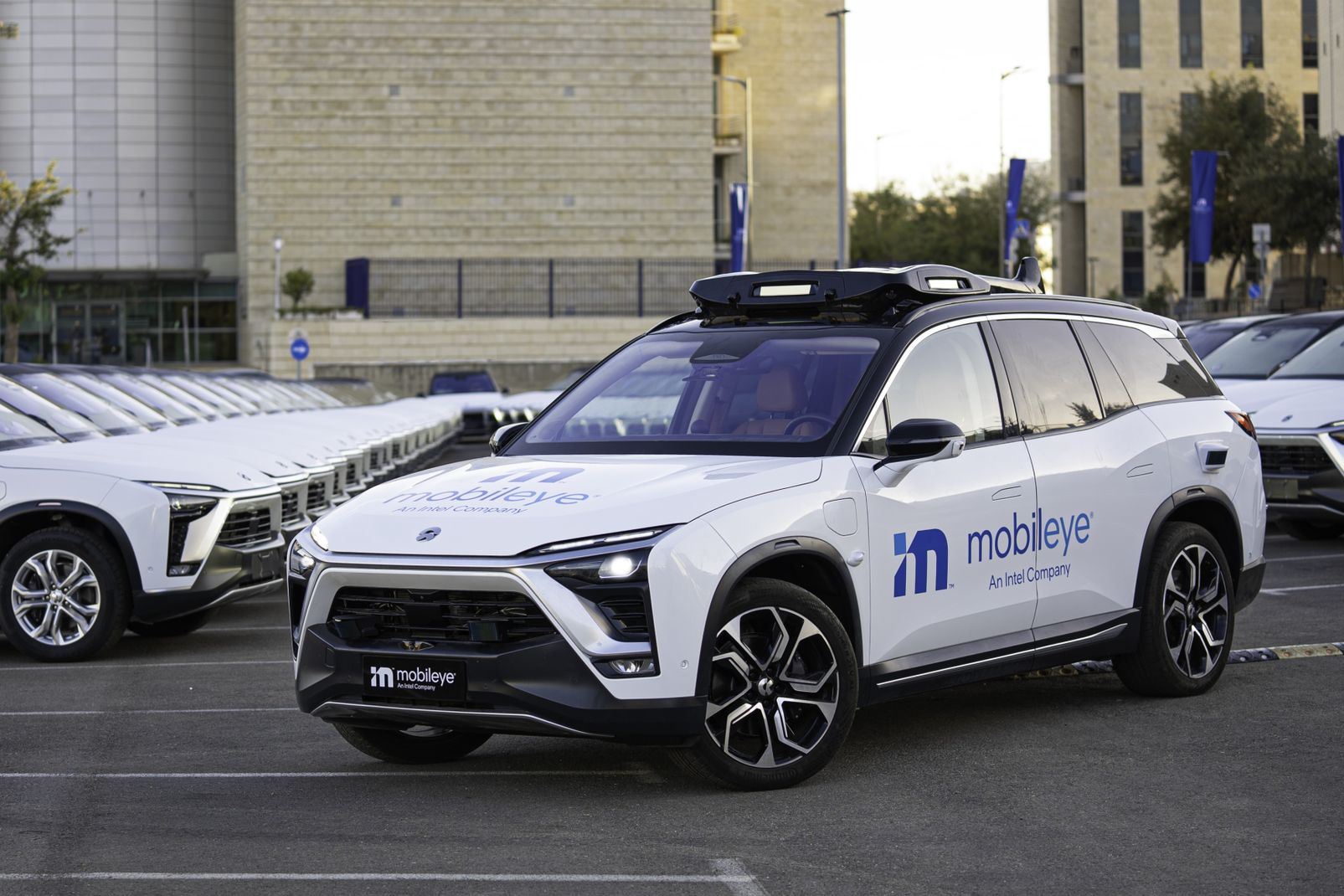 The previous unedited AV videos we’ve released to date have all been filmed in our camera-only developmental autonomous vehicles. This latest video, however, showcases our fully configured robotaxi (revealed at IAA last September) in action.

This vehicle incorporates an array of radar and LiDAR sensors, operating in tandem with our camera-based computer-vision subsystem, and demonstrating the capabilities of our True Redundancy approach to autonomous-vehicle sensing. Instead of “fusing” the feeds from all the sensors into a single model of the driving environment, True Redundancy separates them into two parallel subsystems to create two separate models of the driving environment – complementing each other and creating an additional safety net. 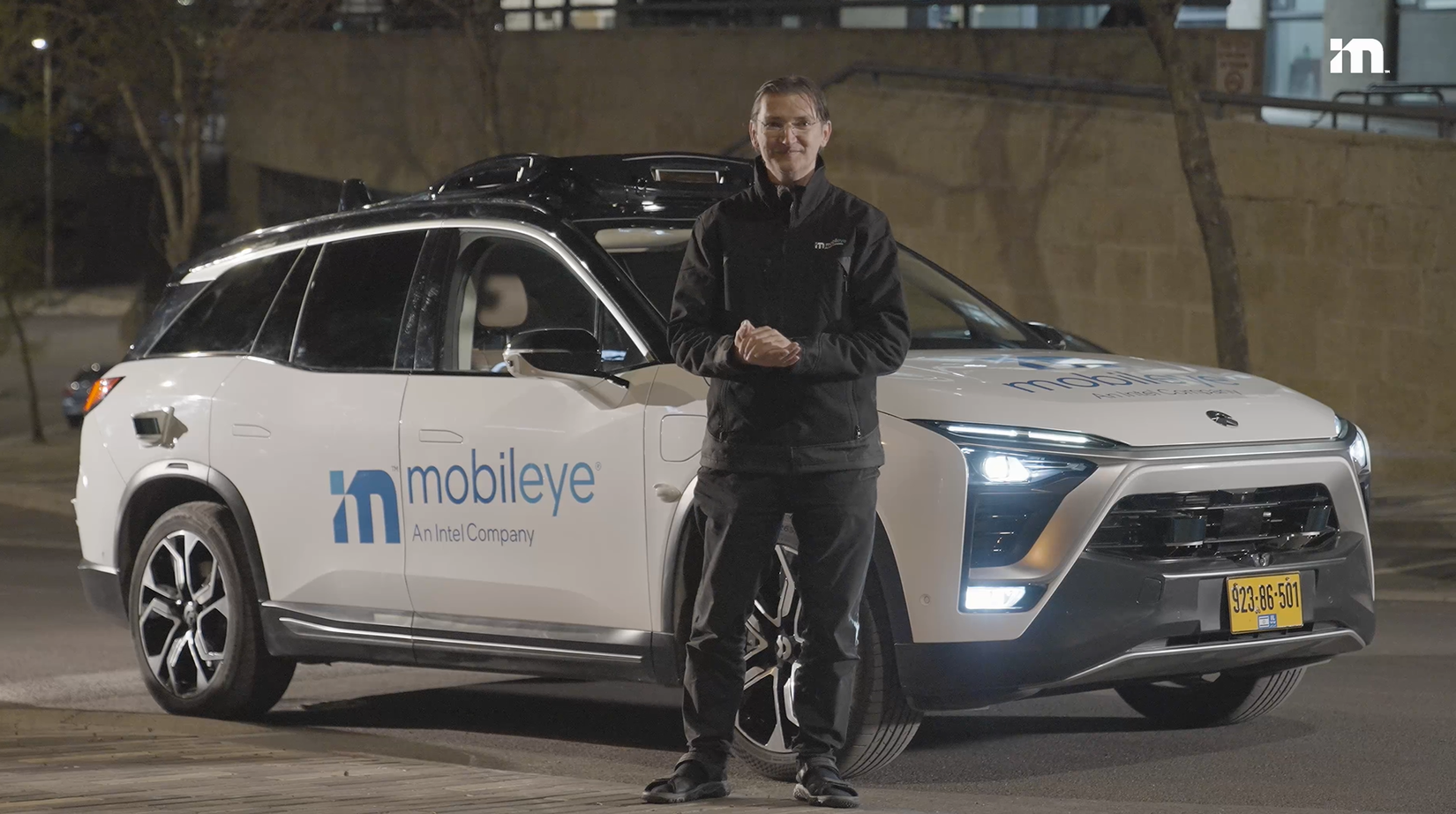 Nighttime Driving in a Challenging Environment

The integration of the active sensors isn’t the only element that makes this drive stand out. It was also shot at night, forcing the sensing suite to cope with a difficult combination of low visibility and glaring lights. Like our first unedited drive video, it was also shot in Jerusalem – a city known for its difficult combination of challenging driving culture and winding, undulating roads. But our robotaxi handled it all smoothly.

The multi-stop drive also simulated how our robotaxis are designed to operate in the real world. Commercial operations are slated to commence in both Germany and Israel later this year, picking up and dropping off passengers as they make their way across town.

Read the news release and watch the full, unedited 40-minute video below to see how our robotaxi is driving us that much closer to our goal of delivering self-driving mobility everywhere, in every way, for everyone.