NIO ES8 equipped with cameras, radar and lidar sensors, of the type to be used in an autonomous vehicle test in Germany.

With the start of the year 2023, Mobileye has taken a key step on the road to the autonomous future of mobility: Mobileye obtained a permit recommendation from TÜV SÜD, an independent third-party for testing, certification, auditing and advisory service in Germany, enabling Mobileye to operate its AV technology on German streets. The permit makes way for Mobileye to expand the pilot phase in Germany and operate Mobileye Drive™-equipped NIO ES8s with a responsible safety driver on all roads in Germany.

With the official recommendation, Mobileye is taking the next step in realizing new mobility concepts in Germany and beyond. NIO’s ES8 was chosen by Mobileye in 2021 as the vehicle platform for Mobility-as-a-Service (MaaS) offerings underway with various partners in Munich and Darmstadt, as well as in other projects around Europe. NIO ES8s equipped with Mobileye’s self-driving hardware and software are planned to be used in a robotaxi service as well as in the integration of on-demand shuttles into local public transport in Germany. Following the regulations adopted by European Union and German authorities for safe autonomous driving (AV) testing and deployment in 2022, the pilot stage for these services on German roads will accelerate throughout 2023. A safety driver will be behind the wheel until all needed approvals and permits are obtained for the vehicle to be entirely unmanned. 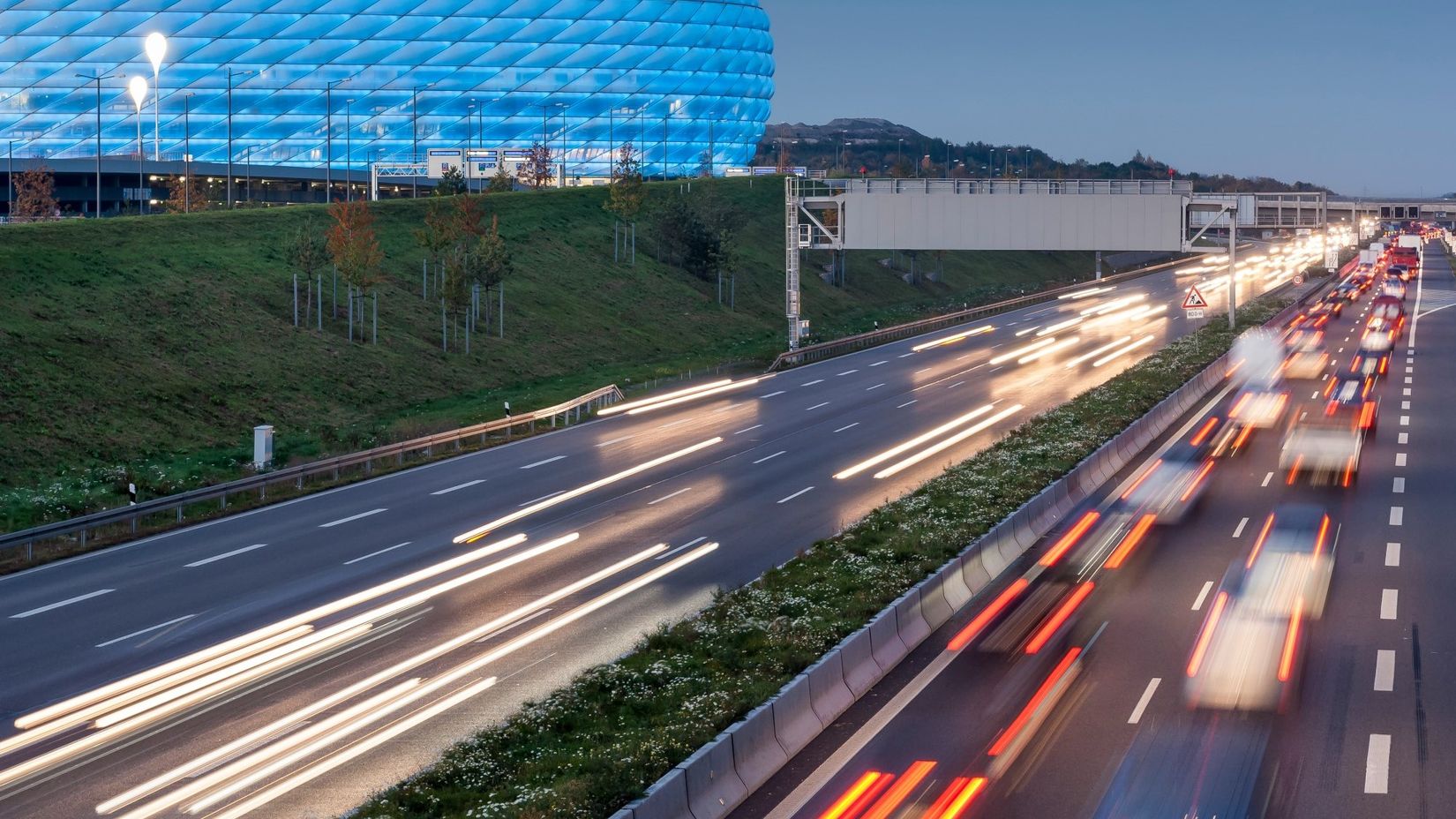 “We are excited to have taken the next steps in bringing our self-driving technology onto German streets,” says Johann Jungwirth, Senior Vice President, Autonomous Vehicles at Mobileye. “We are thankful for TÜV Süd’s trusted support in expanding our autonomous vehicle technology testing in Germany. This allows us to show our capabilities to consumers, automakers and transportation agencies.”

The NIO ES8 is retrofitted with a broad range of sensors and Mobileye’s own autonomous self-driving system Mobileye Drive™ for a defined operational design domain (“ODD”). A set of 13 cameras, plus an independent secondary perception system consisting of six surround radars and three long-range and six short-range surround lidars gives the self-driving vehicle redundant sensing capabilities (we call this approach True Redundancy™). The EyeQ™ System-on-Chip (SoC) provides the necessary computing power to not only process the real-world data but also to make use of Mobileye’s Road Experience Management™ (REM™) – AV maps – and lean driving policy with the mathematical model for automated driving we call Responsibility-Sensitive Safety™ (RSS™). 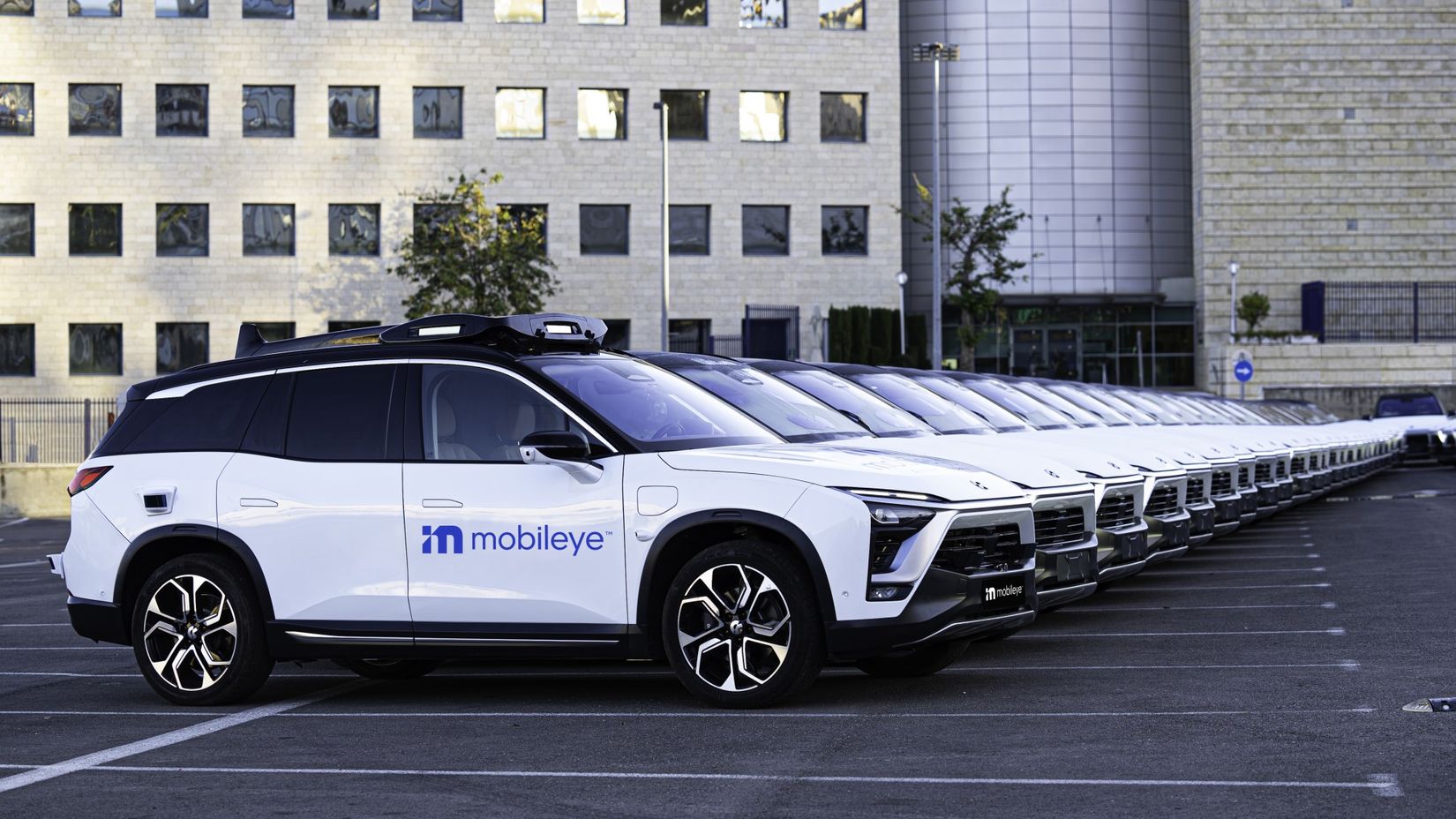 As in 2020, when Mobileye was one of the first companies outside of automakers to receive a permit to test autonomous vehicles (AVs) on open roads in Germany, TÜV SÜD and Mobileye have worked closely together with the regulatory authorities to ensure safe operation of the self-driving vehicle powered by Mobileye Drive.

Mobileye provided comprehensive technical documentation as well as undergoing various safety tests with the robotaxi in the past months to obtain the TÜV SÜD approval recommendation for operating self-driving vehicles on public roads in Germany.. TÜV SÜD has developed a rigorous assessment framework and test procedure in recent years that works as a blueprint for providers of AV technologies while building consumer trust in the reliability and safety of the technology.