As mobility technology plays an increasingly important role in the advancement of the automobile, industry organizations have sought new ways to identify the most significant new developments and the people behind them.

The Mobility Innovator Award, introduced last year by the Automotive Hall of Fame, seeks to recognize “the outstanding work individuals have accomplished introducing new technologies and services that are redefining mobility.” This year, the esteemed honor went to our chief executive, Professor Amnon Shashua.

“I am truly overwhelmed. Entering the Automotive Hall of Fame and being awarded the Mobility Innovator of the Year is an incredible honor,” Prof. Shashua said during the induction and awards ceremony in Detroit on Thursday. “I am privileged to have the chance to work in and influence such an exciting industry.”

Shashua founded Mobileye in 1999. At the time, he said, “no one in the automotive industry believed that a single front-facing camera could achieve the level of performance and robustness needed for a system that would prevent or mitigate collisions and other safety functions. I must say that it gave me great pleasure to do something that everybody said could not be done.”

“Amnon’s biggest contribution to the automotive industry is actually laying the groundwork for a safer, greener, and data-driven future – decades before such a vision would be deemed anything but a fantasy,” Mobileye’s chief legal officer and general counsel Liz Cohen-Yerushalmi attested in the tribute video above. “I don’t think it would be an exaggeration to say that he has revolutionized the automotive industry forever.”

Since its establishment in 1939, the Automotive Hall of Fame has bestowed more than 750 awards upon industry leaders and innovators. Its long list of inductees is a veritable Who's Who of notable names, identifiable with their eponymous brands to this day, such as W.O. Bentley, Ettore Bugatti, David D. Buick, Louis Chevrolet, Walter P. Chrysler, André Citroën, Enzo Ferrari, Soichiro Honda, Armand Peugeot, Ferdinand Porsche, Louis Renault, and Ratan Tata – as well as brothers Horace E. and John F. Dodge, three generations of Fords, three Toyodas [sic], and five Opels. 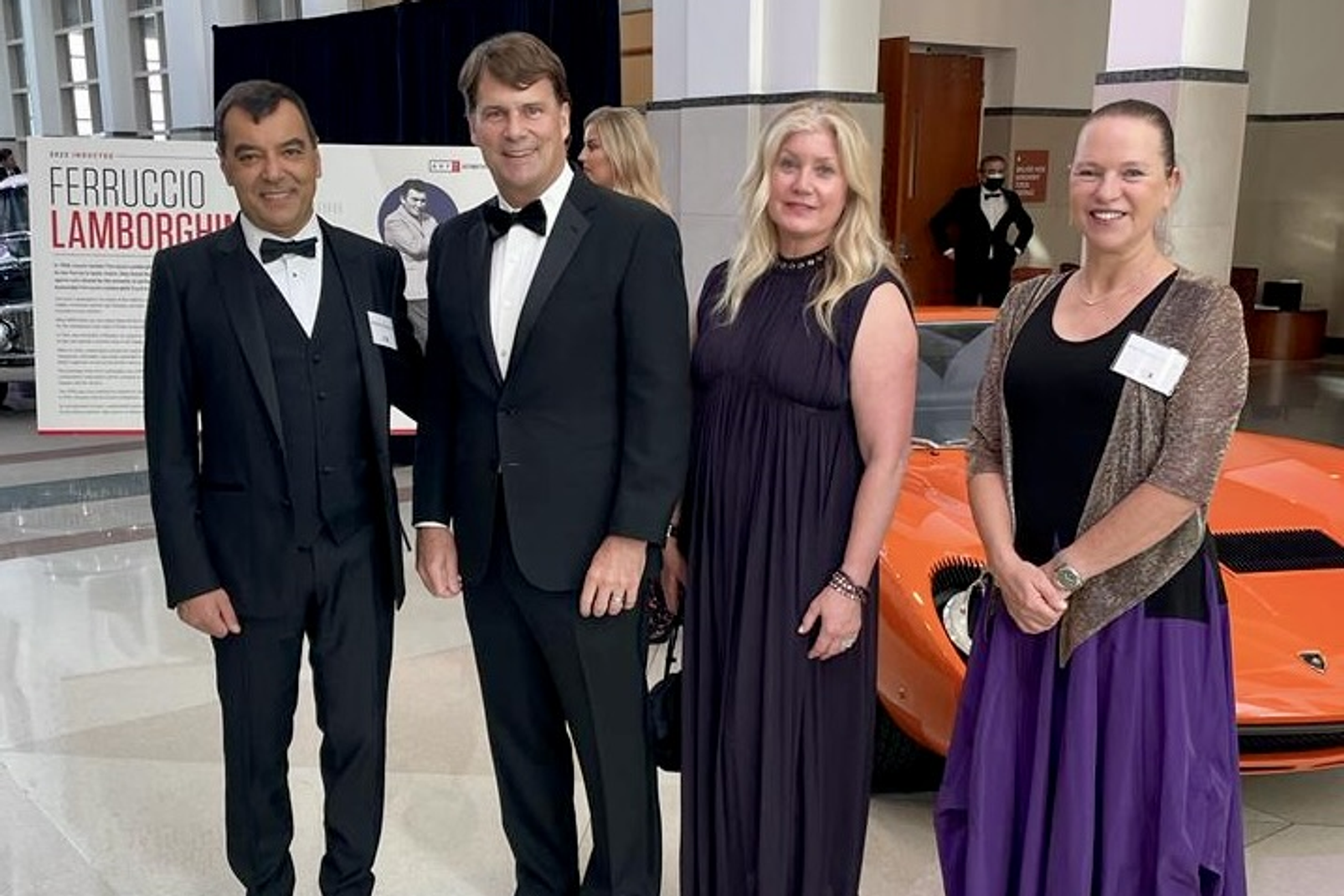 “The automotive industry is experiencing revolutionary change driven by innovators who are shaping the future of mobility. The Mobility Innovator Award celebrates individuals and their impact,” noted Automotive Hall of Fame president Sarah Cook. “We are thrilled to recognize Amnon Shashua for his industry-leading contributions to advanced driving assist systems and other autonomous driving solutions.”

This award is the latest in a string of citations bestowed upon our founder and chief executive. Late last year, Shashua was named Automated Driving Executive of the Year by Automotive News. He received the Dan David Prize in 2020, and was named Electronic Imaging Scientist of the Year in 2019 by the Society for Imaging Science and Technology.

In addition to his role as president and CEO of Mobileye, Prof. Shashua is a senior vice president at Intel. He holds the Sachs Chair in Computer Science at the Hebrew University of Jerusalem, has published more than 160 scientific papers, and holds over 90 patents.

A pioneering innovator in the field of artificial intelligence, Prof. Shashua leads multiple ventures to apply AI to tackle real-world challenges. In parallel to Mobileye, OrCam Technologies develops wearable devices to assist the visually and hearing impaired; the One Zero Digital Bank harnesses AI to enable smarter management of our finances; and AI21 Labs is working to revolutionize how we read and write, unlocking new forms of communication and expression. We look forward to seeing Shashua’s groundbreaking work yield tangible breakthroughs in wearables, fintech, natural language processing, and more in the years to come – much as he has in the automotive industry. 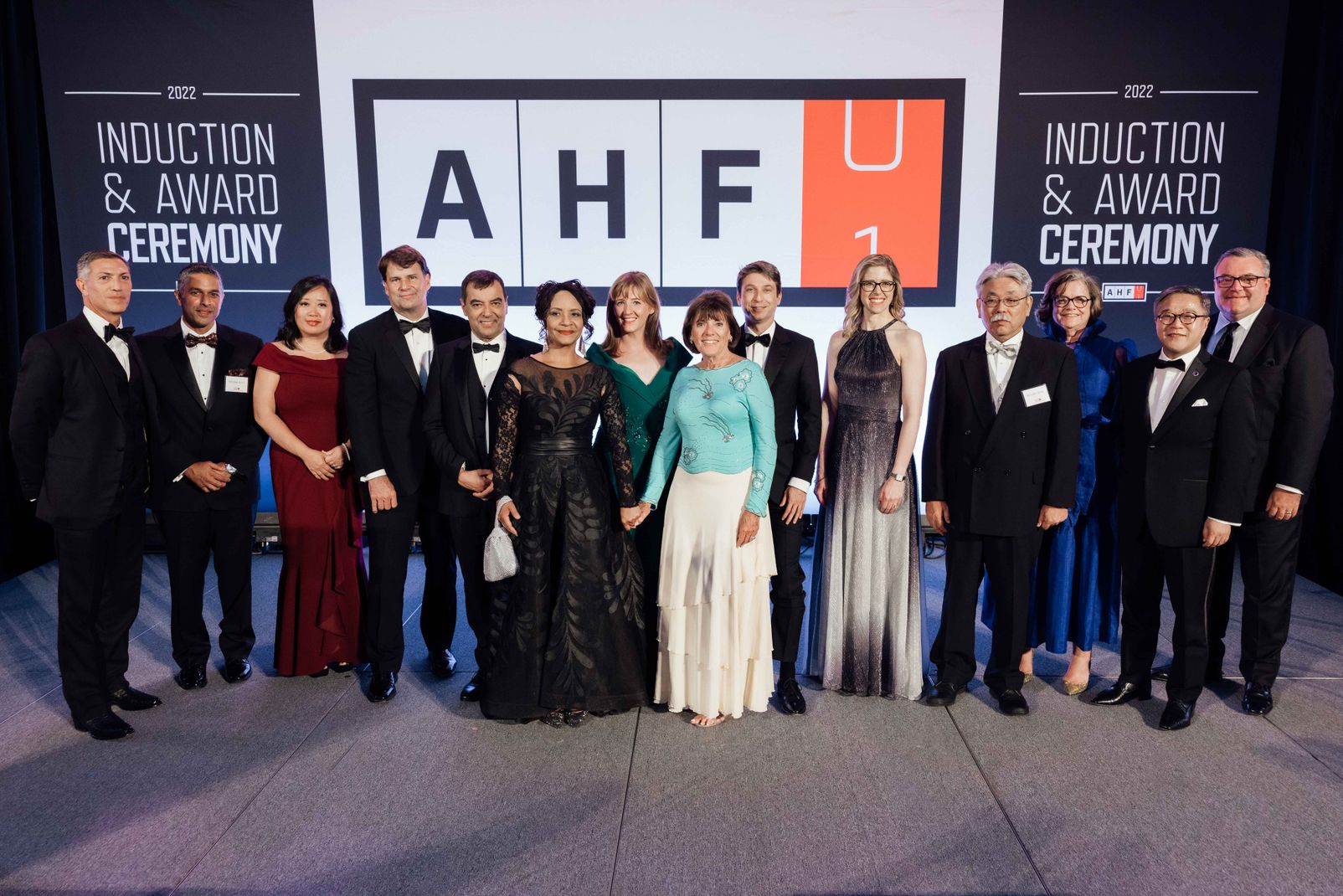