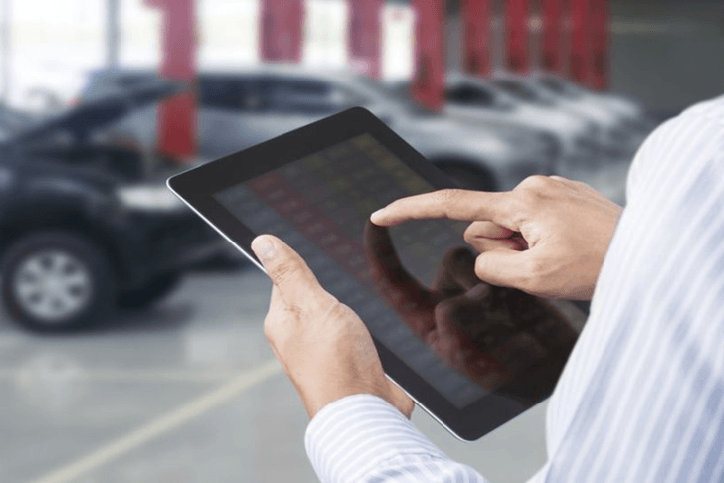 The Keys to Fleet Management: Essential Metrics to Track

It seems that today’s fleet managers are cursed with an abundance of riches – never have they had access to so much data. They are almost drowning in information. Now the challenge is how to separate the wheat from the chaff; access the information you need while filtering out the noise. So what is the data you should be focusing on?

Collisions – Okay, it sounds almost too obvious to list but we’re going to anyway, and also add that as part of this tracking, it’s important to keep record of the type of accident, fault etc. Of course, working with the metrics listed below should help cut down on the number of collisions you need to deal with.

Harsh Braking – While some incidents of harsh braking can be attributed to emergency situations, frequent incidents can indicate a driver is following the vehicle ahead of them too closely. This is the type of driving that can easily lead to rear-end accidents.

Speeding – One of the greatest potential dangers to your fleet is speeding drivers who hurt you in two ways – increased chance of collisions along with significantly higher fuel costs.

Fuel Consumption – Often overlooked, high fuel consumption can be an excellent early warning signal for bad driving habits. It can be an indication of harsh braking and rapid acceleration, speeding and excessive idling. Preventing these behaviors can result not only in greater safety but also award you with significant savings in fuel costs.

Lane Departure – One of the most common causes of collisions is lane departure with vehicles drifting into oncoming traffic among the deadliest accidents. A 2008 report by the American Association of State Highway and Transportation Officials (AASHTO) stated 25,000 people are killed on American roads due to lane departure. These incidents can be due to driver fatigue, distraction or carelessness, but pose a great danger no matter what the cause.

So how do you analyze this critical data? One of the most efficient methods involves combining a collision avoidance system along with telematics. A robust collision avoidance system, such as Mobileye’s, provides real-time features to assist drivers, such as headway monitoring to let them know when they’re too close to the vehicle ahead, forward, pedestrian and cyclist warnings to alert them to potentially dangerous situations, lane departure to warn of unsignaled lane drift and a speed limit indicator to show drivers when they are speeding.

By combining these features with a telematics system, these features not only help drivers avoid collisions but present fleet managers with clear, easy to understand data regarding driver performance. And as an added bonus there is also evidence that merely by installing a collision avoidance system, drivers will improve their behavior.

It would be useful for fleet managers to improve this behavior by using the data they collect to reward good driver behavior – perhaps by creating rewards for safest driver, most improved driver, etc. The data you gather may also point to issues that are out of the drivers’ control such as an area of town that is particularly problematic and maybe should be avoided.