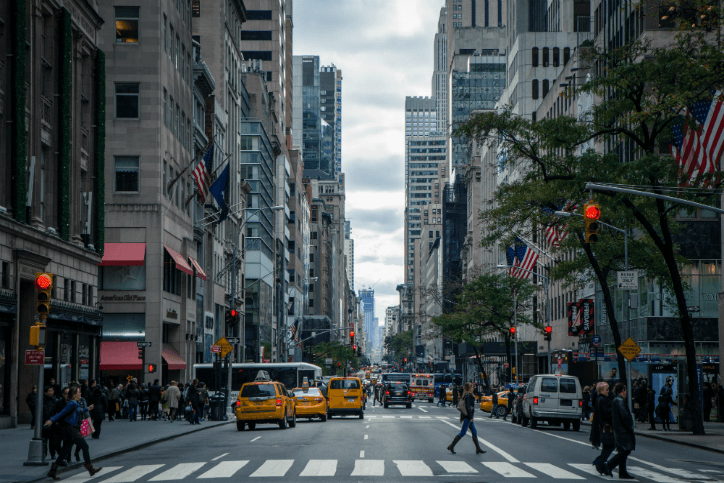 Collision Avoidance in Cities - Pedestrians, Cyclists and Vehicles, Oh My!

While managing a fleet in an urban area may seem to involve navigating your drivers around bumper-to-bumper traffic and other annoyances, the city is, in some ways, more dangerous than the highway. According to a 2016 report by the National Highway Traffic Safety Administration 72% of pedestrian fatalities and 68% of cyclist fatalities occurred in urban areas.

So how can you help your drivers safely navigate these urban hazards?

During a pilot study conducted by the Washington State Transit Insurance Pool none of the buses equipped with Mobileye Shield+™ were involved in a pedestrians or bicyclists collisions - as compared to 284 events experienced by non-equipped buses. Not only that, but the drivers of Mobileye Shield+™equipped buses displayed noticeably improved driving habits. Following this study three of the transit agencies involved elected to keep Mobileye Shield+™ after the trial. The Barcelona City Council took notice of this study and later equipped some of its municipal vehicles with Mobileye collision avoidance systems.

For more information on blind spot detection and protecting pedestrians check out Mobileye’s Mobileye Shield+™ system for yourself.