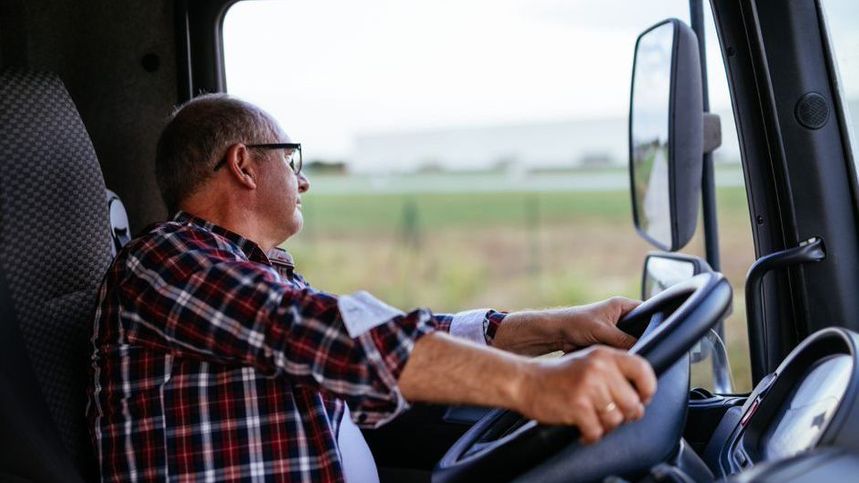 To See and Not to See – Collision Avoidance and Inattentional Blindness

As drivers, we would like to think that we have good situational awareness and are able to observe and react quickly. Let’s put that confidence to the test with this video.

This test was developed by Transport for London (TfL) as part of a campaign to make drivers more aware of the cyclists they share the roads with. The tag line “It’s easy to miss something you’re not looking for” refers to a form of driver distraction. While we usually associate driver distraction with things like cell phone use, we can also lose situational awareness in other ways. For instance, in our example, most people do not notice the moonwalking bear because our minds are focused on something else – a phenomenon known as inattentional blindness.

It’s easy to see the connection between inattentional blindness and vehicular safety. The American Psychological Association gives the following example of this on their website:

“… a teen-ager, cruising down a familiar highway, keeping a conscientious eye on the speedometer, the rear-view mirror, the oncoming traffic. Too late, he notices a deer standing in the road. He slams on the brakes but can't avoid striking the animal.

Later, the teen insists to his skeptical parents that his eyes were on the road--he was paying attention to his driving. He just never saw the deer.”

And, of course, we can easily substitute pedestrian or even “vehicle that appeared out of nowhere” for the deer in this story to understand the full impact of this phenomena on driving.

So how can we fight inattentional blindness?

Research shows that inattentional blindness gets worse when people are given a task or tasks to do. For example, in the TfL video discussed above, being given the task of counting how many passes the white team made was an important factor in leading viewers to ignore the moonwalking bear. In a 2011 study, subjects were asked to follow a jogger and count the number of times he touched his hat with his right or left hand. Only 42% of them noticed a fight that was taking place along the jogger’s path. When subjects were told to simply follow the jogger, 72% noticed the fight. For drivers, this means that any task we do outside of driving can contribute to inattentional blindness, even if these tasks don’t require us to take our eyes off the road or our hands off the wheel.

A 2013 study conducted by the American Automobile Association (AAA) ranked use of both hands-free and handheld phones as moderate safety risks while more intensive hands-free tasks such voice-activated email were ranked as extensive safety risks. And if that wasn’t bad enough, a 2015 study showed that drivers’ minds are occupied for up to 27 seconds after using even hands-free devices. The lesson is, using cell phones or other devices, either hands-free or hand-held should be avoided while driving.

The Mobileye 8 Connect collision avoidance system offers another way to cut down on inattentional blindness. The system, which comes with built-in telematics, alerts drivers, with both audio and visual signals when it detects a hazard on the road ahead. This focuses the driver’s attention on the road, giving them time to avoid or mitigate a collision.

Contact Mobileye to hear more about how the Mobileye 8 Connect can help your fleet cut both the number of collisions and collision costs. Although it sounds complicated, situational awareness is actually a pretty easy concept – it’s the ability to keep track of what is going on around you and base decisions on these observations. In driving, it means understanding where you are on the road, who else is on the road, what others might potentially do and lots of other things we analyze and absorb without even realizing it.