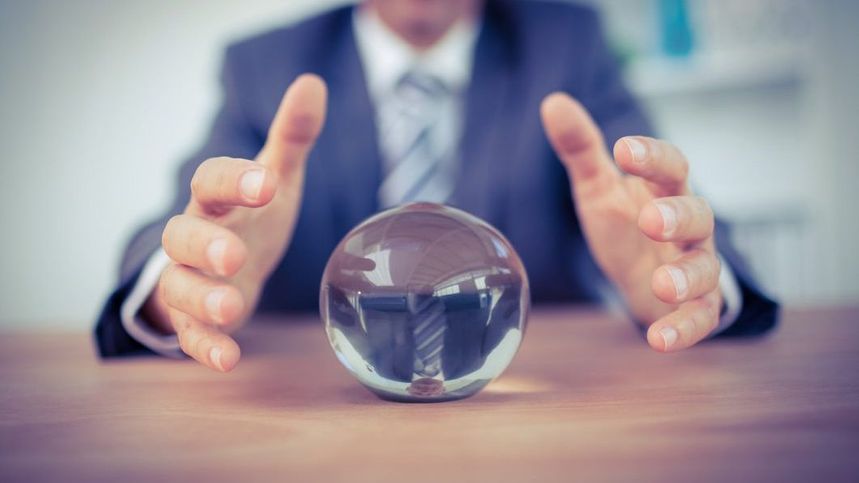 As we begin 2020 it’s a good time to reflect on what the future holds for fleets and fleet management. Of course, trying to make predictions is dangerous territory – ask anyone who is still waiting for their jet-pack – but there are trends in the industry that we can be fairly certain will develop over the next decade or two.

Fuel is one of a fleet’s greatest expenses – according to the American Transportation Research Institute, fuel costs make up 21% of a fleet’s marginal costs. In addition, heavy vehicles contribute far more than their fair share to pollution and greenhouse gases. Some experts estimate that commercial vehicles and heavy trucks make up less than 5% of the vehicles in Europe but contribute 20% to these harmful gases.

So, the scramble is on to replace diesel with more efficient, cleaner alternatives. Currently, cheaper and cleaner have not often gone together in the fuel industry, but we can expect this to change. In the future, alternatives to fossil fuels may well become less expensive. According to the Boston Consulting Group, the cost of electric vehicle batteries dropped from $700 per kWh in 2009 to $150-175 in 2017 and is expected to drop to $70-90 by 2030.

Just like the rest of the world, fleets are becoming more connected by the day. The use of connected fleet management systems, navigation systems, apps and more are already widespread and we can expect the power of connectivity to continue and intensify.

Mobileye, for instance, in its new Mobileye 8 Connect™ collision avoidance system, allows for over-the-air updates meaning the software can be updated on-the-go. This allows the system to be constantly upgraded as new features are developed, with no need for the vehicle to experience any downtime — essentially future-proofing the fleet.

Mobileye is also developing a new safety concept called Smart ADAS. This driver assistance technology takes advantage of the cloud to adjust to local conditions. For instance, during a rainstorm the system could potentially adjust alerts to give drivers more braking time or even detect when a driver may be fatigued and alert the manager that the driver needs a break. Other applications may include notifications of free parking spaces – a 2019 article in CDLLife quotes American Transportation Research Institute (ATRI) Vice President of Research Dan Murray  as saying that it costs truck drivers $4,600 a year in lost time looking for parking.

Another potential for new app development is in the field of cargo efficiency. By ensuring that trucks are traveling with as much capacity as possible, the industry can significantly cut down on wasted trips and manpower. We may also see the further development of Uber-like services that don’t own any vehicles but act as middlemen between drivers and customers.

Potentially the most disruptive technology facing future fleets will be the introduction of autonomous vehicles (AVs). When discussing AVs it’s important to understand that automation is not an all-or-nothing proposition. In fact, the Society of Automotive Engineers has defined five levels of vehicle automation – from various alerts issued to human drivers all the way to the completely autonomous vehicle. Some of these steps are already available, either built into new vehicles or as a possible retrofit into existing fleets.

Some other steps that may precede full autonomy are truck platooning, where a manned vehicle leads a convoy of autonomous vehicles, traffic jam chauffeur – which automates low speed driving and even full automation in designated areas. These developments may arrive faster than many fleet managers can imagine and may radically change the way fleets operate in the near future.