HOME > BLOG > Eighty, Twenty and You – How Telematics Can Improve Fleet Safety 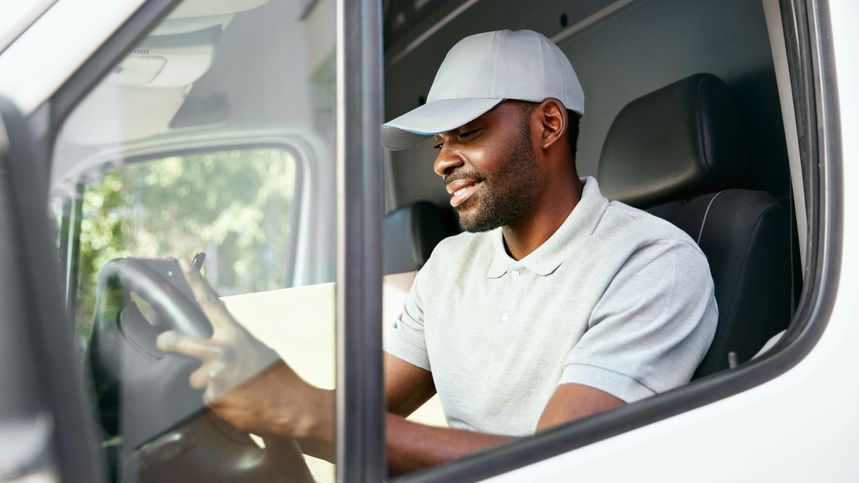 Eighty, Twenty and You – How Telematics Can Improve Fleet Safety

So, what does this have to do with fleet management? Well, it turns out that driving may be no exception to the 80/20 rule.  In a 2004 study published by the National Academies of Sciences, Engineering and Medicine called “Individual Differences and the ‘High Risk’ Commercial Driver” researchers noted that, according to statistics collected by the Federal Motor Carrier Safety Administration (FMCSA) in the context of a study of 1,682 drivers over a 37-month period, 79 percent of crashes/incidents involved only 20 percent of the drivers.

This jibes well with other research included in the study regarding near-misses and unsafe driver actions categorized as “critical incidents.” These figures, also compiled by the FMCSA, showed that drivers logging 12 percent of the hours included in the survey were responsible for 38 percent of the critical incidents – and this is where fleet and safety managers can make practical use of the Pareto Principle.

Naturally, it is “easy” to identify those drivers who are involved in a disproportionate number of collisions – the collisions have already happened. But, imagine you were able to identify in advance that relatively small fraction of drivers who are liable, in the future, to cause you the most difficulties and expenses? This should allow you to significantly lower both collision rates and costs.

The new Mobileye® 8 Connect™ collision avoidance system was designed not only to help prevent collisions but also to help provide fleet managers with the tools to identify drivers whose driving behavior indicates that they may cause issues down the line.

This new collision avoidance system contains telematics capabilities, allowing it to communicate with the new Mobileye Connect Platform.  The Platform can track and record alerts and incidents triggered by drivers as well as where they were recorded. The alerts and incidents recorded include:

·         Harsh Braking – which records when a driver brakes suddenly

·         Harsh Accelerating - which records when a driver accelerates rapidly

·         Harsh Cornering - which records when a driver turns at high speed

This analysis can be used as a coaching tool for drivers, allowing managers to point out that a driver may tend to tailgate, or turn too sharply. By keeping track of alert and incident locations, managers can take into account that certain areas or intersections may be dangerous and should be avoided if possible, or at least can warn drivers in advance.

By allowing managers to concentrate on those drivers who are most in need, platforms like Mobileye’s can increase fleet safety and decrease costs in an effective, efficient way.