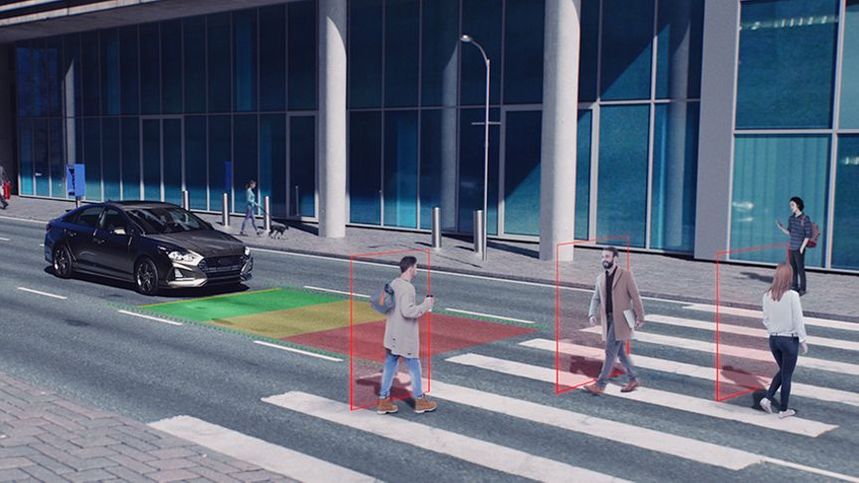 6 Reasons Why Your Fleet Needs an Advanced Driver Assistance System

Among the latest advancements in vehicle technology comes the Advanced Driver Assistance System, which takes fleet safety to the next level.

An Advanced Driver Assistance System (ADAS) can protect drivers, reduce accidents and improve performance. It uses sensor technology on or in the vehicle to monitor road conditions that may pose a threat. By issuing alerts when necessary, ADAS helps the driver avoid collisions. With an ADAS on board, your driver can arrive safely at each destination on time and unscathed.

As a fleet manager, one of your primary responsibilities is to keep your drivers safe. In 2016, according to data released by the National Safety Council, an estimated 4.6 million roadway users were injured seriously enough to require medical attention. There were more than 40,000 traffic fatalities, making 2016 the most dangerous year on our roads since 2007. Installing an advanced driver assistance system in your fleet offers you the chance to reduce collisions and keep your employees safe.

Distracted driving is a major issue. According to the National Highway Traffic Safety Administration, distracted driving played a role in 10 percent of traffic fatalities. Every day, on average, 1,161 people are injured in crashes that are reported to involve a distracted driver. A fleet manager can’t accompany every driver on route but an Advanced Driver Assistance System can. If a driver takes his eyes off the road for just a second to check the phone or change the radio station, the chances of a collision increase drastically. By providing a real-time alert, ADAS can reduce the chances of an accident caused by distracted driving.

Speeding and changing lanes without signaling are two common examples of bad driving habits. Implementing an ADAS system can alert drivers when they exceed the speed limit or forget to use their turn signal. These alerts can help drivers improve their driving habits, cutting down on the risk of accidents and speeding tickets.

In addition to accidents and higher insurance costs, bad driving habits can also result in unnecessary fuel consumption. Fuel makes up roughly 34 percent of a fleet’s marginal costs. Poor driving habits such as hard breaking and speeding can waste fuel, incurring up to 33 percent in extra fuel costs. ADAS alerts can help your fleet use less fuel—and that increased efficiency can save your fleet money.

5. Valuable Statistics About Your Drivers Behaviors

An Advanced Driver Assistance System can be integrated with fleet management software that records data to provide valuable insight into your fleet’s operation. By evaluating the routes your vehicles take, their fuel consumption, and highlighting poor driving behaviors, you can identify inefficiencies and learn where you can make improvements. With these new metrics, you’ll gain a fundamental understanding of your fleet’s operation that you didn’t have before.

6. Reduce Collisions and Save Money

Cutting down on collisions can save lives and money. The National Safety Council reported that the cost of deaths, injuries and property damage attributed to crashes added up to $432.5 billion in 2016. From expensive vehicle maintenance to increased insurance rates, your fleet can take a big financial hit. On average, 20 percent of a fleet’s vehicles are involved in an accident over the course of one year. According to the National Highway Traffic Safety Administration, the bill for one non-fatal vehicle accident can run approximately $16,000. If personal injury is involved, insurance settlements may exceed $1 million. A wrongful death verdict could end up being $6 million.

Besides the physical risks of bad driving, there’s also the potential harm to your fleet’s reputation that could prove irredeemable if your drivers are at fault. Taking proactive measures to reduce collisions in your fleet is imperative. The National Highway Traffic Safety Administration has found that safety systems like an ADAS can reduce, if not eliminate, collisions in fleets by providing your drivers with real-time alerts.

An Advanced Driver Assistance System is an investment that can pay for itself. It helps keep your drivers safe, while improving your fleet’s performance as well as your company’s bottom line. Contact us to learn more.