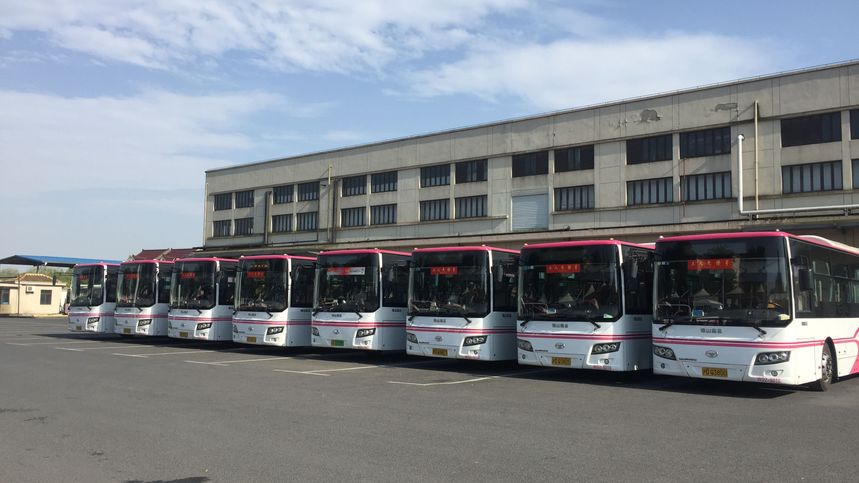 Shanghai Jinshan has been operating buses in the Shanghai area since 1993. After the Chinese government began requiring that large vehicles be equipped with collision avoidance systems, the company decided to equip their fleet with Mobileye Shield +, a system designed specifically for large vehicles. 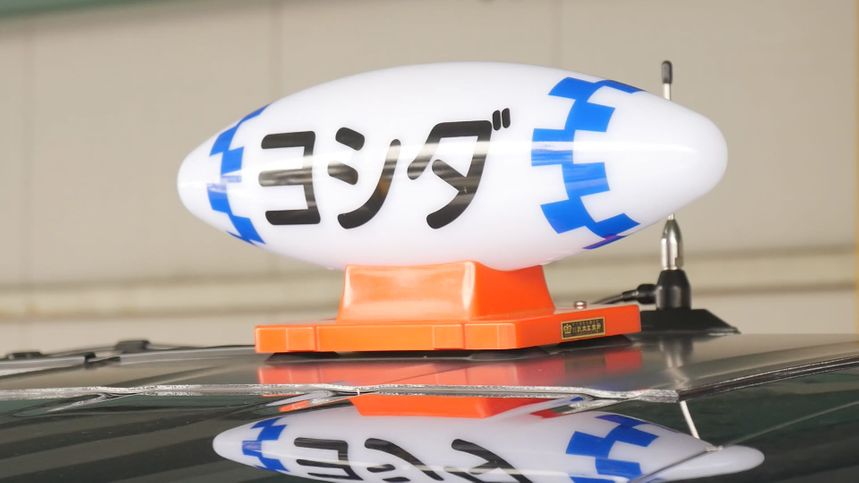 When Yoshida Taxi needed to decrease crashes, they turned to Mobileye for a collision avoidance
system. They experienced lower collision rates among other benefits.

Keisuke Hotta, Managing Director Yoshida said "It was worth the investment because the number of accidents decreased and as a result insurance premiums decreased. In addition, we would like to differentiate (ourselves) from other companies by (having) a safety device in all cars." 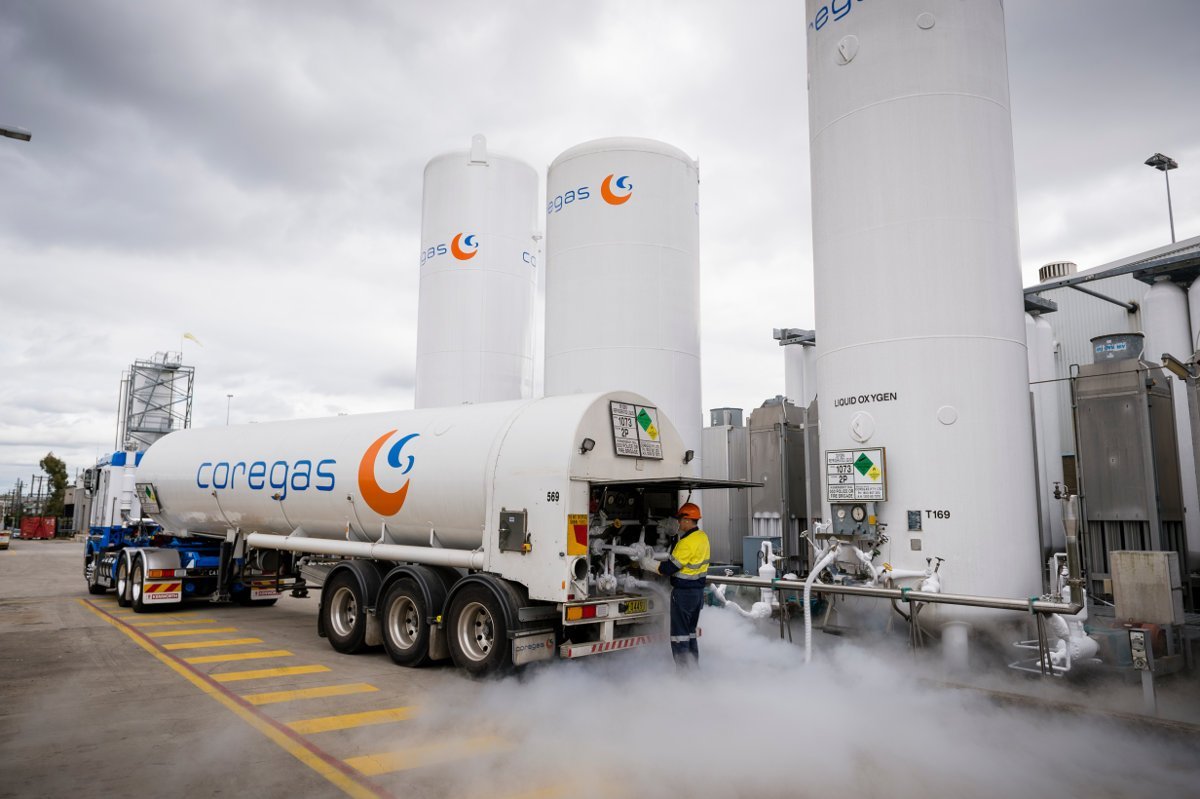 Coregas is a leading distributor of hazardous products across Australia and New Zealand. Given the nature of its cargo the company is fully aware that its commitment to safety has to be above and beyond normal standards. 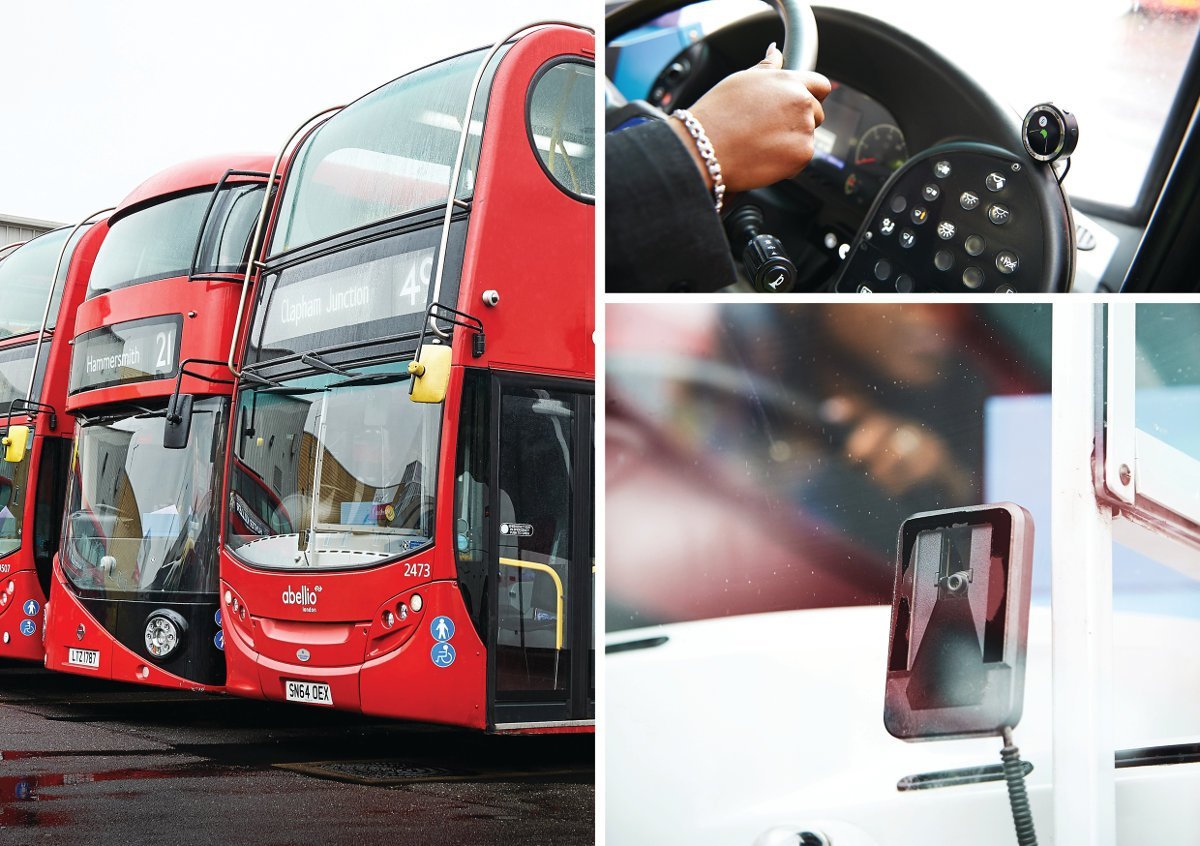 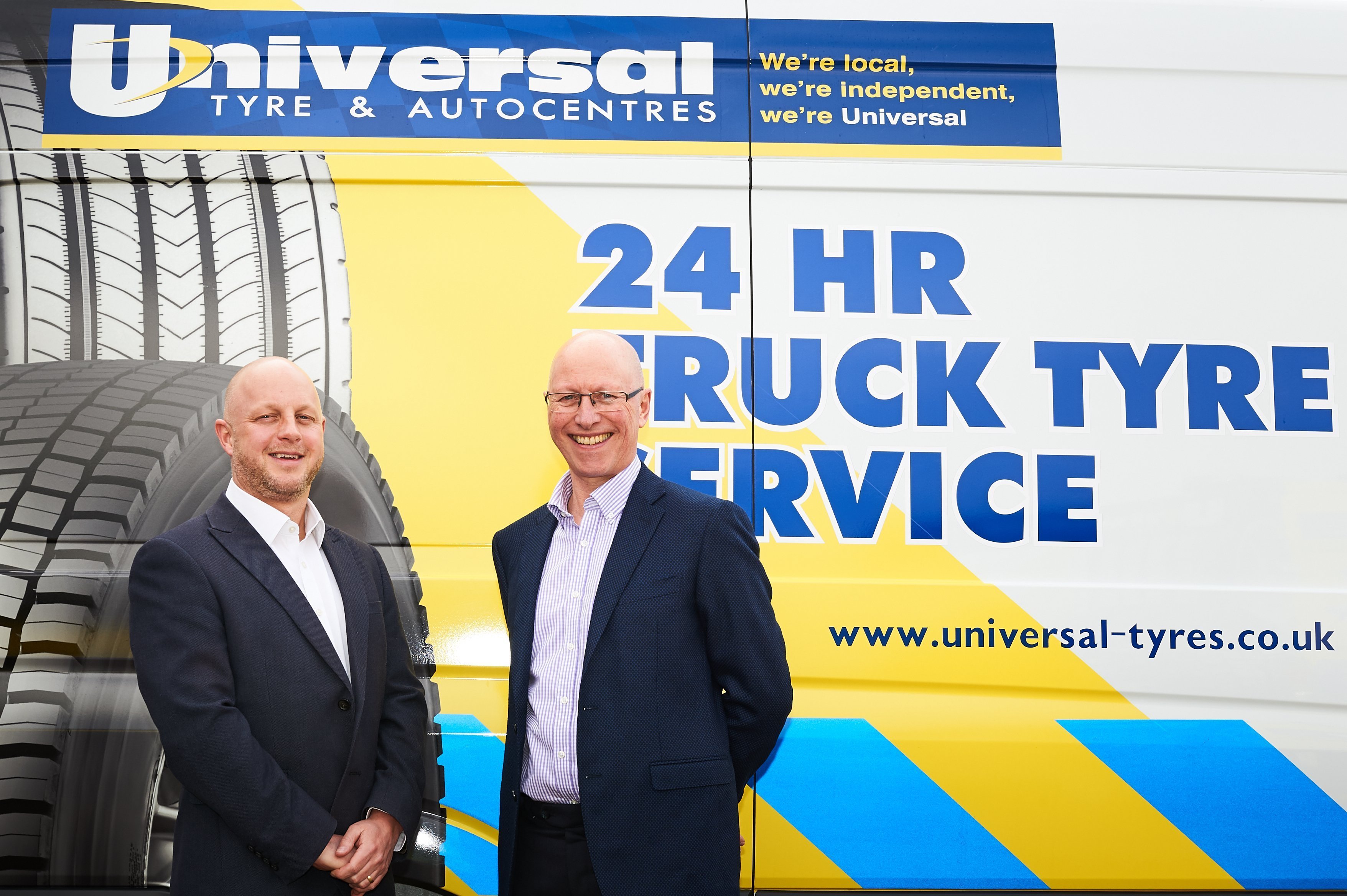 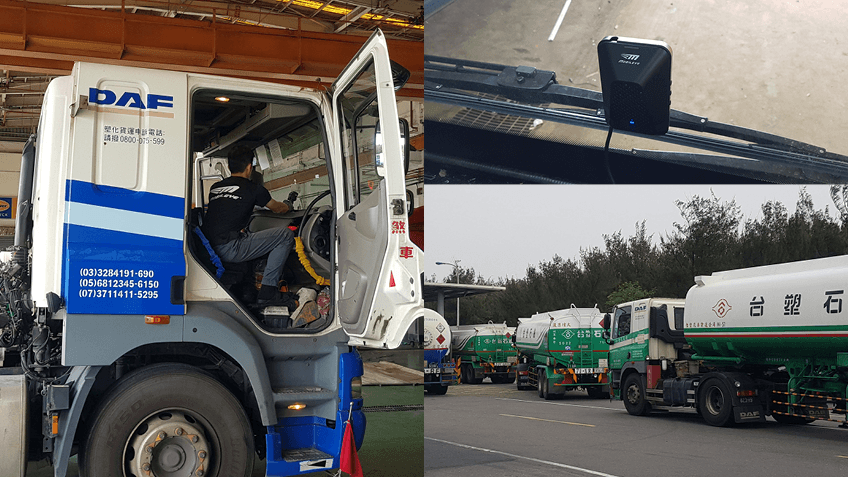 For Formosa Plastics Group FPG, one of Taiwan’s largest hazardous material enterprises, safety is of critical importance. Transporting hazardous goods around a densely-populated island means any collision can cause untold damage. 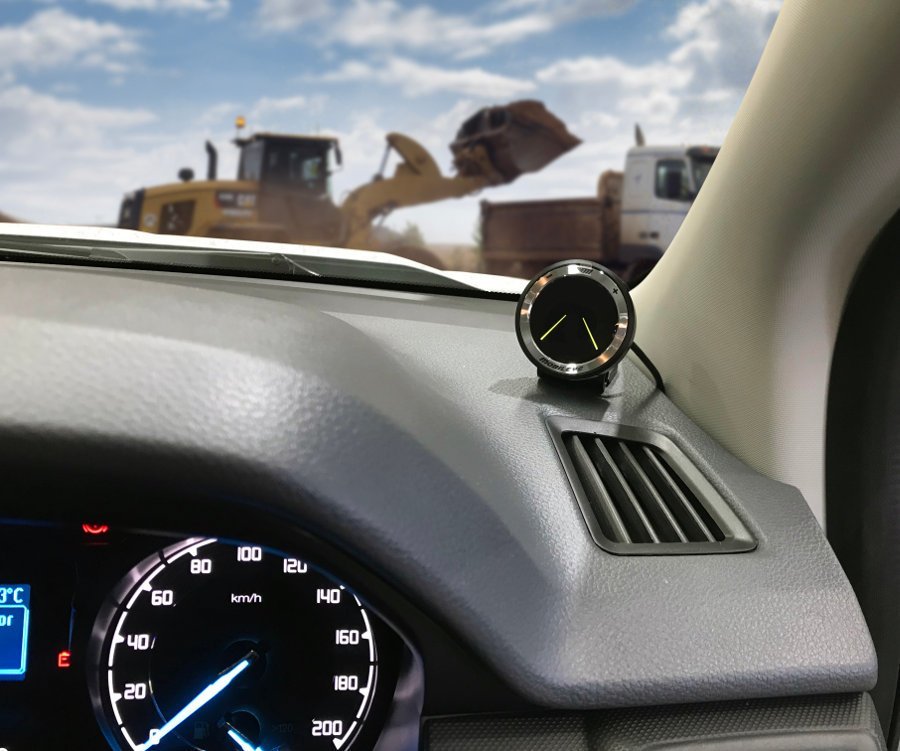 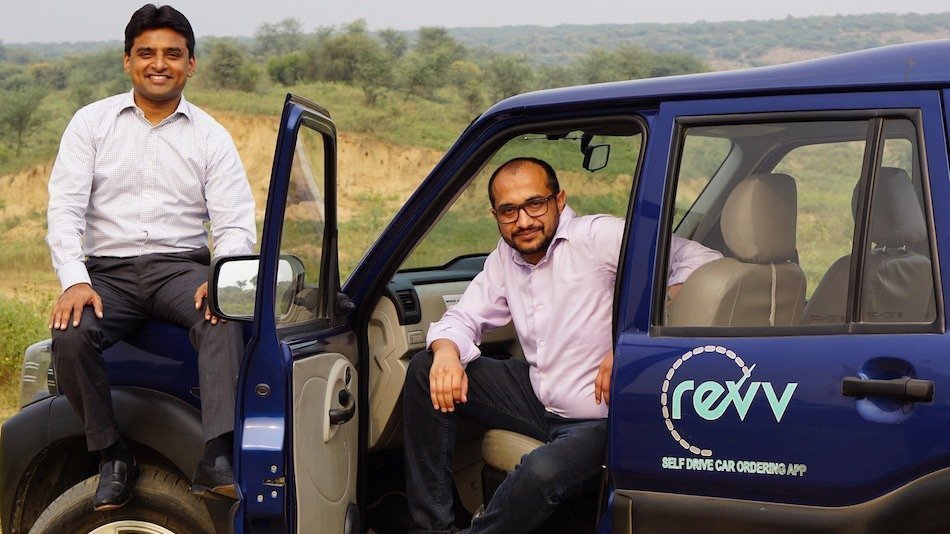 Increasing uptime of vehicles
Reducing repair and maintenance costs
Getting lower rates from insurance companies, for the insurance of these vehicles 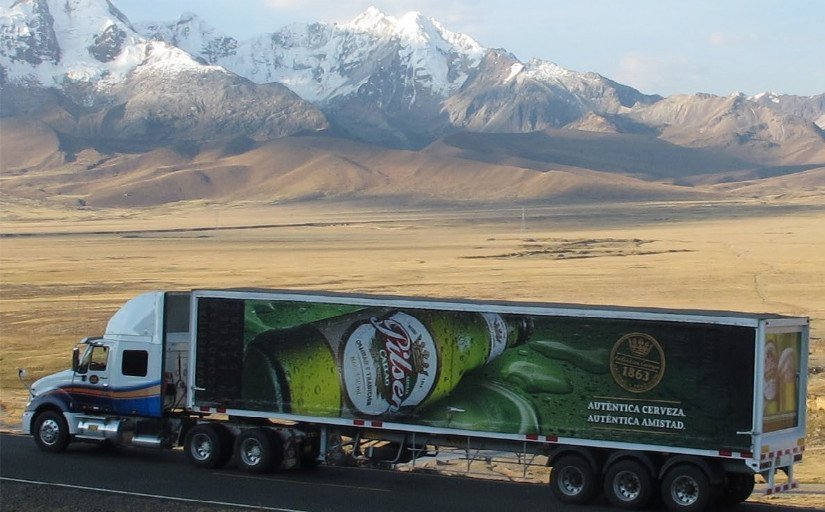 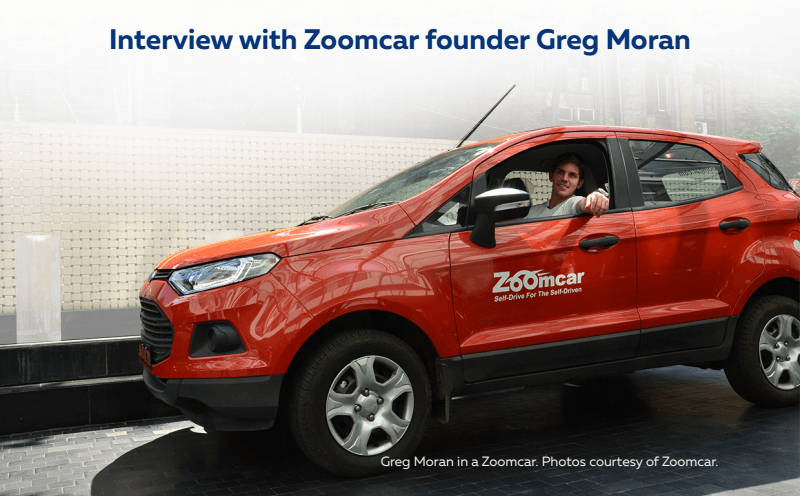 Zoomcar is leading the way in innovation for rental car companies. Read the full interview here. 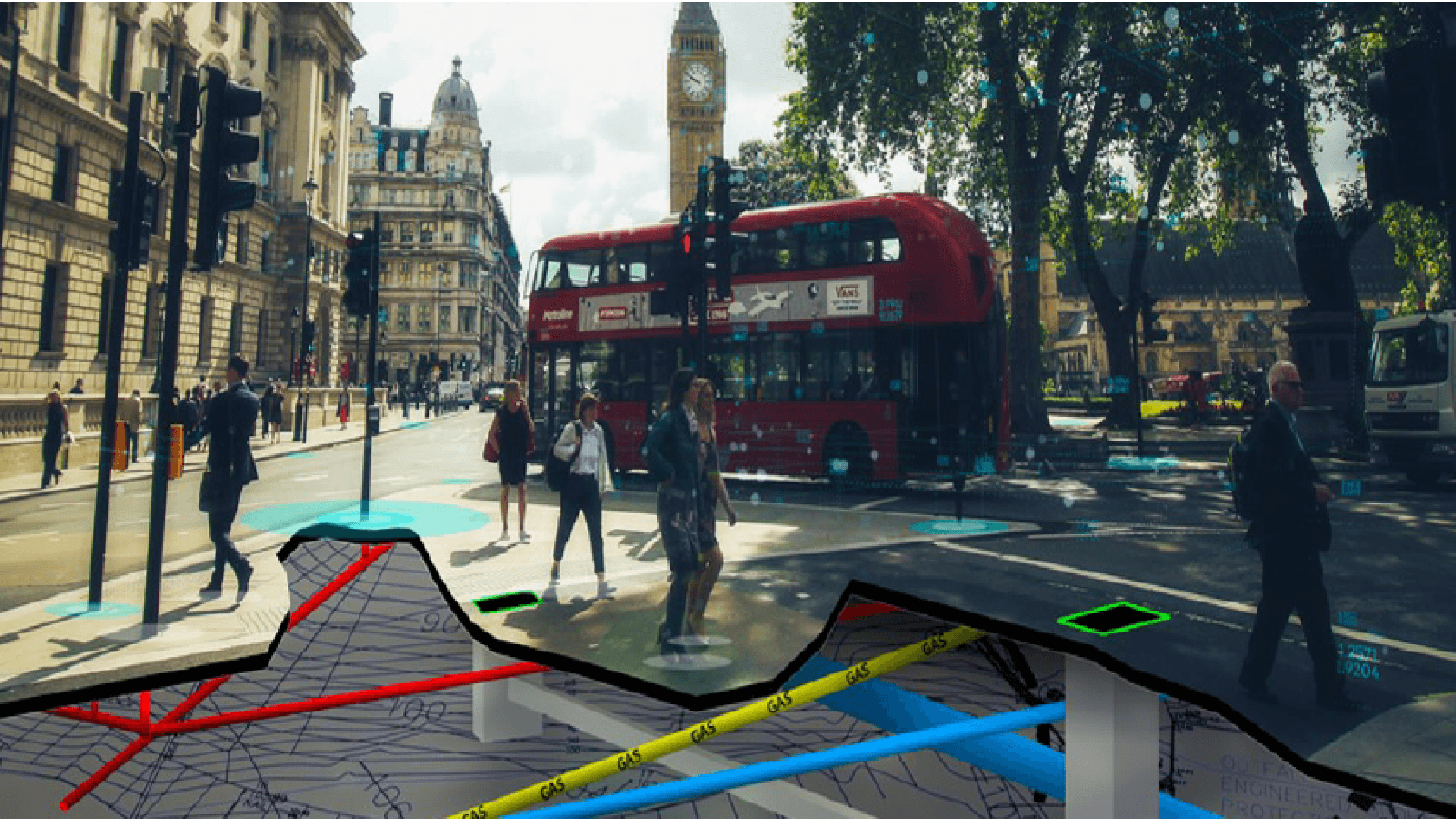 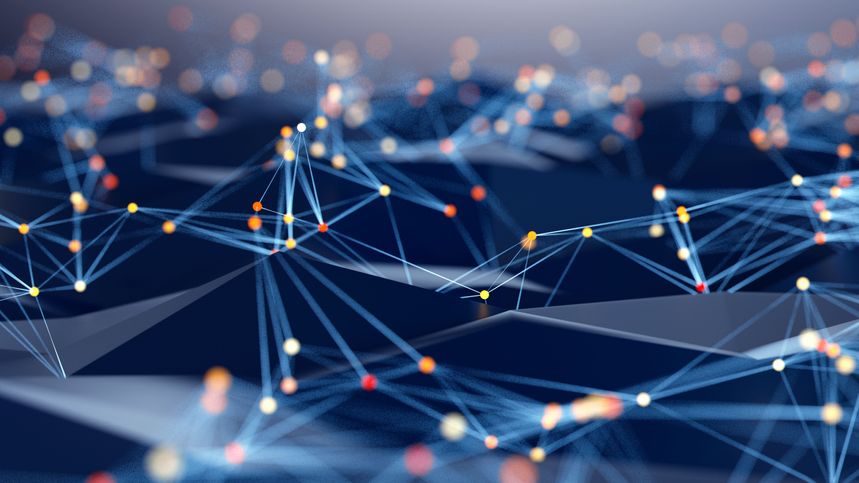