Home >
blog >
Down is Dirty - Collision Avoidance and Downtime Reduction > 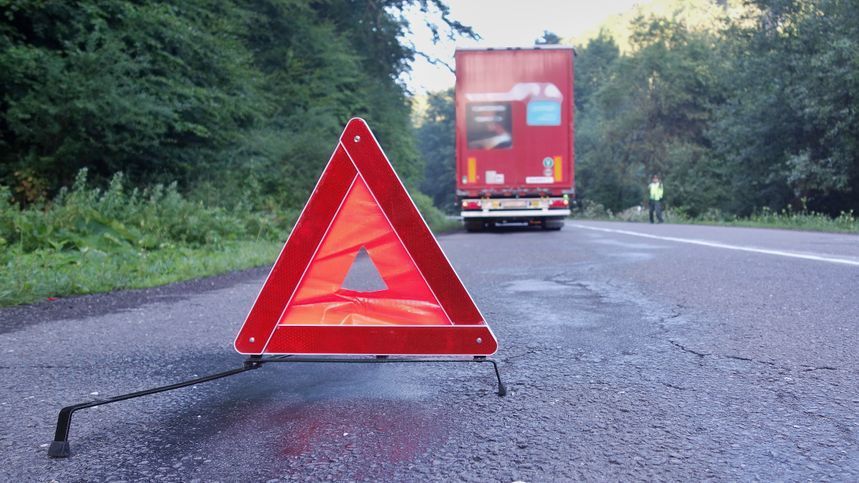 Down is Dirty - Collision Avoidance and Downtime Reduction

One of a fleet manager’s most important goals is boosting fleet efficiency. A cost-effective fleet means you are squeezing every pound out of your budget and contributing to company profitability – both signs of a great manager.

There are a lot of challenges to this efficiency, downtime being among your main enemies. As you well know, downtime means you have an expensive piece of equipment that’s just “sitting-around” not helping you and basically acting as a drag on your budget. Or, as one expert put it, “If the wheels don’t turn, you don’t earn.”

Gareth Roberts, writing in Commercial Fleet, noted that “LeasePlan had calculated that the average cost of having a van off the road is between £700 and £1,000 per day.” He added that a substantial number of fleet managers – “40% of those surveyed by Autoglass” were unable to estimate the business cost of having a vehicle off the road.

Unscheduled downtime can lead to cancelled or late deliveries. The impact of this will vary from fleet to fleet, but in some cases the fleet will need to pay penalties for late delivery and in other cases loads may spoil, leading to further losses. For some fleets this means missing service times, important appointments or critical maintenance work that can lead to even further issues. Of course, you also must consider intangible losses like loss of customer trust and earning a reputation for poor service.

Managers also need to account for wasted man-hours. Unscheduled downtime can mean a driver is sitting around and waiting for a replacement vehicle, on the company’s dime or, in case of a collision dealing with the aftermath According to data from Verizon Connect, the average cost for small to medium-sized fleets for vehicle off-road (VOR) costs, including driver downtime and days lost to accidents, amounts to an average £6,000 a year.

First, we need to look at the causes of unscheduled downtime. There are really two main culprits:

While neither of these situations are completely in your control, there are steps you can take to reduce their impact.

It seems almost too obvious, but the best step you can take to avoid breakdowns is to implement a robust maintenance schedule. Somewhat ironically, taking your vehicles out of service for maintenance may mean more downtime but scheduled downtime is far preferable to having a vehicle break down while on the road.

Jayne Pett, sales and marketing director at Fleet Operations, also emphasized the importance of prevention over cure, stating that “carrying out daily vehicle checks can help issues to be quickly identified and resolved. If issues are addressed in good time, simple fixes can be carried out and more serious problems avoided, which will reduce longer-term downtime.”

Collisions are possibly even a greater threat to fleet efficiency. Of course, as with breakdowns there is the cost of repairs and the time the vehicle is in the shop which, depending on the severity, may require a long repair time. By their nature, collisions will be far more of a drain on resources, particularly on drivers who may have to speak to police and insurance investigators, may need to testify in court or may even be injured. Even if the fleet is not paying for this time, they are still losing productive work hours.

While collisions may seem to be unavoidable, there are, in fact, steps you can take to seriously reduce collision rates and the subsequent downtime they cause. These include driver coaching, incentives for safe driving or disincentives for being involved in collisions.

In addition, a collision avoidance system seems to function as an on-the-job coach. Experience indicates that by warning drivers when they are entering a dangerous situation, the system encourages them to avoid these situations in the first place.

This is important for fleet owners looking to increase fleet efficiency by decreasing the downtime caused by collisions. Collisions that can put your vehicles out of service, waste your drivers’ time and hurt your reputation. For a UK company like Universal Tyre & Autocentres, installing a collision avoidance system significantly improved the fleet’s safety record. The installation of Mobileye’s system saw an immediate improvement in the number of collision incidence recorded and the company’s average claims have fallen by almost 50%. This is despite the company increasing their fleet size.

Contact us for more information on how Mobileye can help you keep your fleet on the road and contributing to the bottom line.