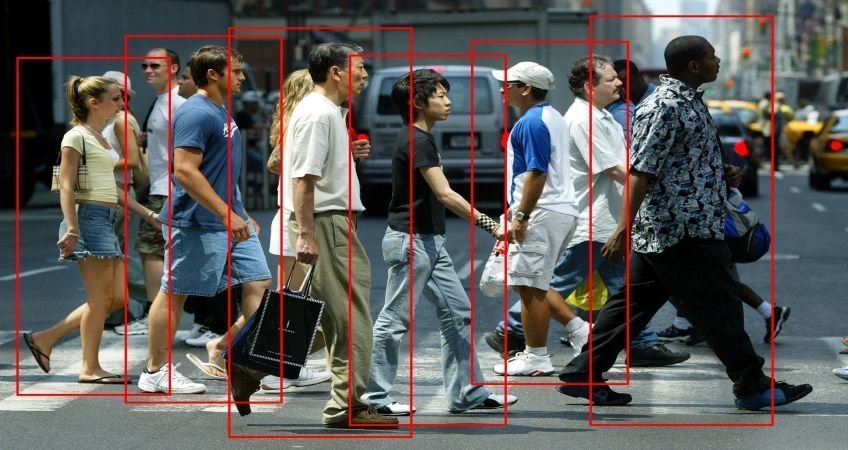 More than once per day, a pedestrian is killed by a motor vehicle in Great Britain. In reality, it doesn’t happen as precisely as that. The once-per-day mark is an average tabulated from a total of 446 pedestrian deaths in 2014, the most recent full year of data. But no matter how the number is viewed, it represents a 12 percent increase in pedestrian fatalities as compared with 2013, according to a recent report by the Department for Transport.

Almost anyone who travels in a big city can attest to this troubling number of pedestrian fatalities. Most have undoubtedly begun to notice pedestrians crossing streets on red lights and often while looking at their mobile devices instead of at oncoming traffic. While distracted drivers are still more dangerous to pedestrians than the pedestrians themselves, pedestrians too – especially with rising addictions to mobile phones – are also a growing danger to road safety.

The Vision Zero initiative is taking hold in cities across the world with the aim to end all traffic fatalities and serious injuries, and municipalities are recognising that drastic action is needed to reverse this trend.

Neil Greig, Director of Policy and Research at the Institute of Advanced Motorists (IAM) – a UK road safety charity – has commented that "there also needs to be a focus on tackling pedestrian deaths, an area which is often ignored. We believe that car technology and design should now shift from occupant protection to protecting the vulnerable outside cars."

A growing awareness is rising up around the issue of distracted pedestrians. Although seemingly humorous at first, the traffic sign in the image above was put up all across Stockholm by artists Jacob Sempler and Emil Tiismann, after Jacob himself experienced a near accident when he walked into the street while looking at his phone and realised the severity of the issue.

The US-based Governors Highway Safety Association (GHSA) put out a report examining the extent of the pedestrian fatality problem, looking at who is likely to be involved in a pedestrian-motor vehicle crash and why.

Importantly, they note that pedestrian safety doesn’t fall solely on drivers. The report cites research showing an increase in distracted walkers. It is estimated that as many as two million pedestrian injuries were related to mobile phone use in 2010 in the US. Distraction is especially problematic for teenagers: one in five 14 – 18 year olds, and one in eight 11 – 13 year olds have been observed crossing streets while texting, wearing headphones or talking on a mobile phone.

The report recommends that municipalities should be allowed to reduce speed limits and establish slow speed zones in areas with a history of pedestrian-motor vehicle crashes, as well as in communities with schools, parks, daycare and senior centers.

In order to make Vision Zero a reality, it will take an across-the-board commitment to technology, law enforcement, street design and targeted education to eliminate all traffic fatalities – pedestrians, cyclists and car occupants alike. It will take time, public support and political will. In the meantime however, municipalities and fleet managers alike can immediately reach a new level of safety and pedestrian protection with technology like Mobileye. Mobileye's driver assistance technology empowers drivers to avoid and mitigate collisions and protect pedestrians and cyclists. During daylight hours, in the event of an imminent collision, the system issues an alert providing the driver with up to two seconds to brake, and prevent the accident. We hope this is one step on the way away from once a day, and toward the number zero. 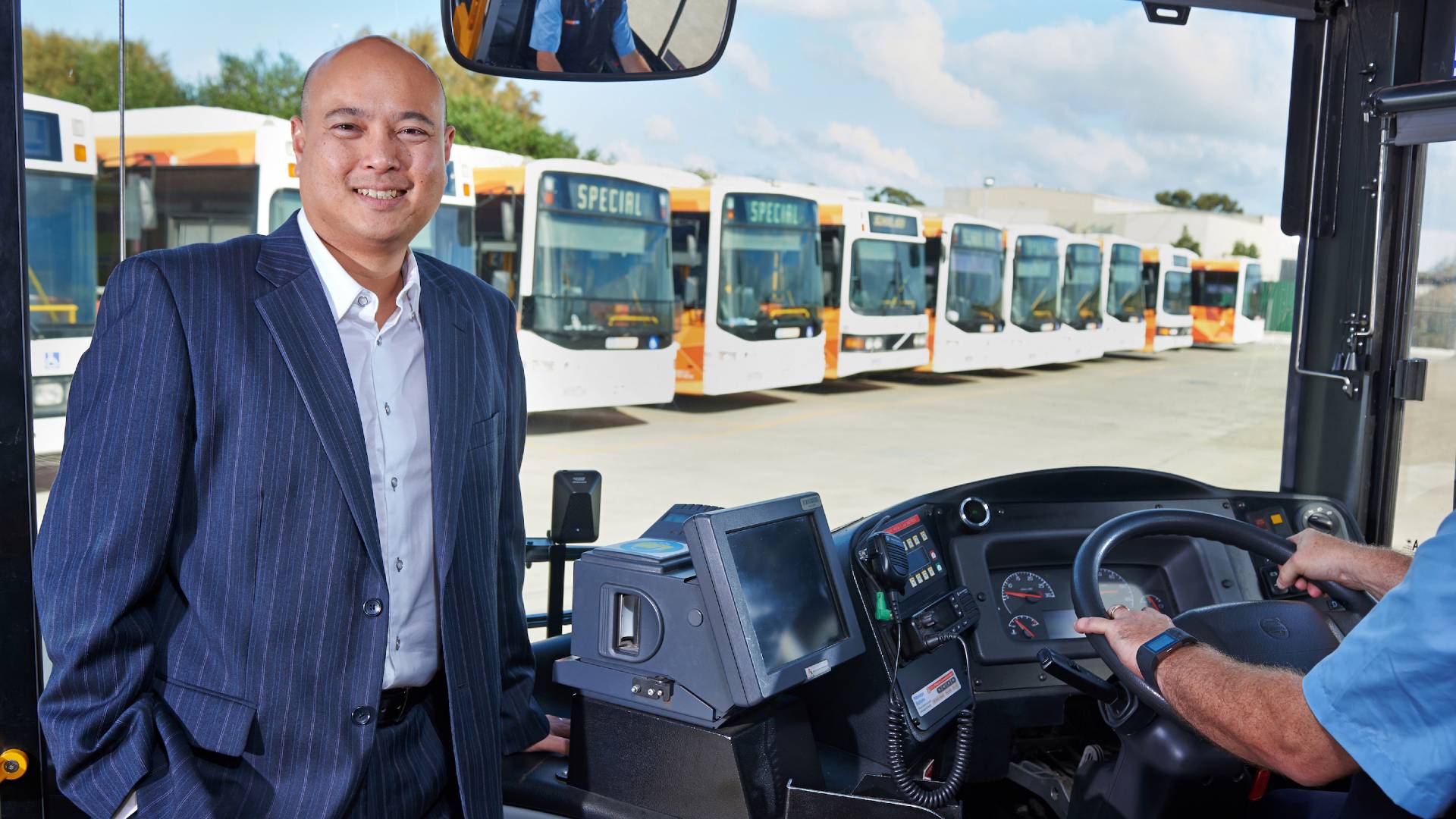